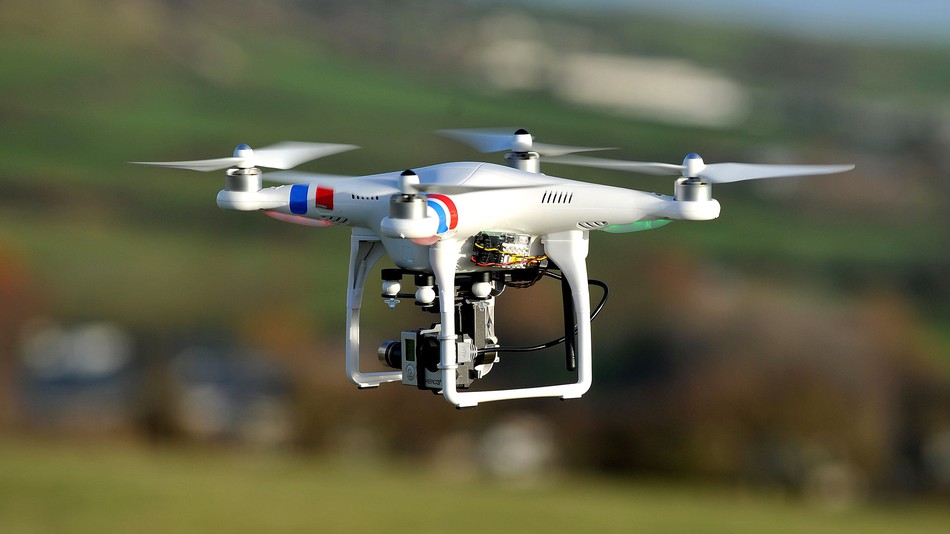 While pilots recognise the huge economic potential of drones both commercially and recreationally, there is growing concern about the increasing number of near misses between these devices and manned aircraft, and the potential for a catastrophic crash should a collision take place.

2014 6 in 25 near misses reported involving drones

Drones are an appealing and very useful technology, available at a cost well within the reach of the masses. It is a technology that many drone operators use to its limits and in cases, beyond. Drones have taken the world by storm and regulations have lagged behind. The safety risks posed by drone operations have been seriously underestimated, have not been addressed and deserve urgent attention. This is why the major aviation stakeholders worldwide are calling for an extensive awareness raising campaigns and legislation. Some drone users don’t care about the legal and safety aspects of operating drones. Others are simply unaware of the risks that they pose by operating drones too high or near to airports. As a result, we support any initiative which attempts to ensure that all drone operators are aware of the safety risks created by drones and how to avoid them. We will continue to evolve our position on this issue, consistent with enhancements and advances in technology. The use of drones also gives rise to other issues, such as privacy, but we at present are focused primarily on the maintenance of the safety of aviation.

A number of our specific points and recommendations, generally consistent with those of other aviation stakeholders are:

• Compulsory registration of all drones at time of purchase or resale: This will allow the owner/pilot to be traced, and will encourage compliance with rules & regulations.

• Mandatory training and a certificate/license for drone pilots, depending on the capability and performance of the drone and the nature of operations. This would enhance knowledge of the regulations and restrictions and help to develop necessary skills. We recommend that the cost of the training should be minimal and the licenses should be free or at a minimal cost.

• At present, in Cayman, the cost of a commercial drone operations license is expensive to the point of being a disincentive and as a result, drones are being operated by users who have no license, and thus, no training in regard to rules of aviation and safety. We believe this policy is a mistake and should be addressed as a matter of utmost urgency.

• We support built-in Technical Performance Limitations such as geo-fencing and altitude / distance restrictions, to reduce the safety risks concerning critical airspace, terrain, and buildings. We support making the tampering with such Technical Performance Limitations a serious crime, punishable by a long jail sentence. We believe that once the technology is available, all drones must have such technology in order to be operated within the airspace.

• We support most strongly no fly zones around airports, prisons and other sensitive areas until such time as all drones include technology to make them ‘visible’ and inclusive of necessary Technical Performance Limitations.

• The adoptions of a set of regulations specific to model aircraft and drones.

• Adoption of rules and regulations that allow the enforcement of drone rules by police, in addition to the aviation authorities.

• The training and technical equipment necessary to monitor and ensure compliance with drone regulations.

• On a longer term, we support the broad effort to fit all drones with technology that will make them “visible” to Air Traffic Controllers and aircraft collision avoidance systems. Thus, if a drone is flown in an irresponsible manner, ATC can issue avoidance action to manned aircraft and they can also advise enforcement officers of the exact location, in real time, of the infraction.

CAPA knows that drones are here to stay and we embrace this new technology. We believe that all drones operated outside of buildings or above 100 feet above ground level should be operated by licensed individuals. Today, commercially, some drones are flown by trained professionals and CAPA will be creating an associate membership for commercial drone operators so that together, we can improve standards and ensure the highest levels of safety in aviation.