Promoting the highest level of aviation safety and advocates of the piloting profession for members and the aviation industry.

Are you considering becoming a pilot? Make an informed choice about your career with these useful tips and tools.

Interested in joining? Membership is open to any person who holds at least a Cayman Islands Commercial Pilot's License. 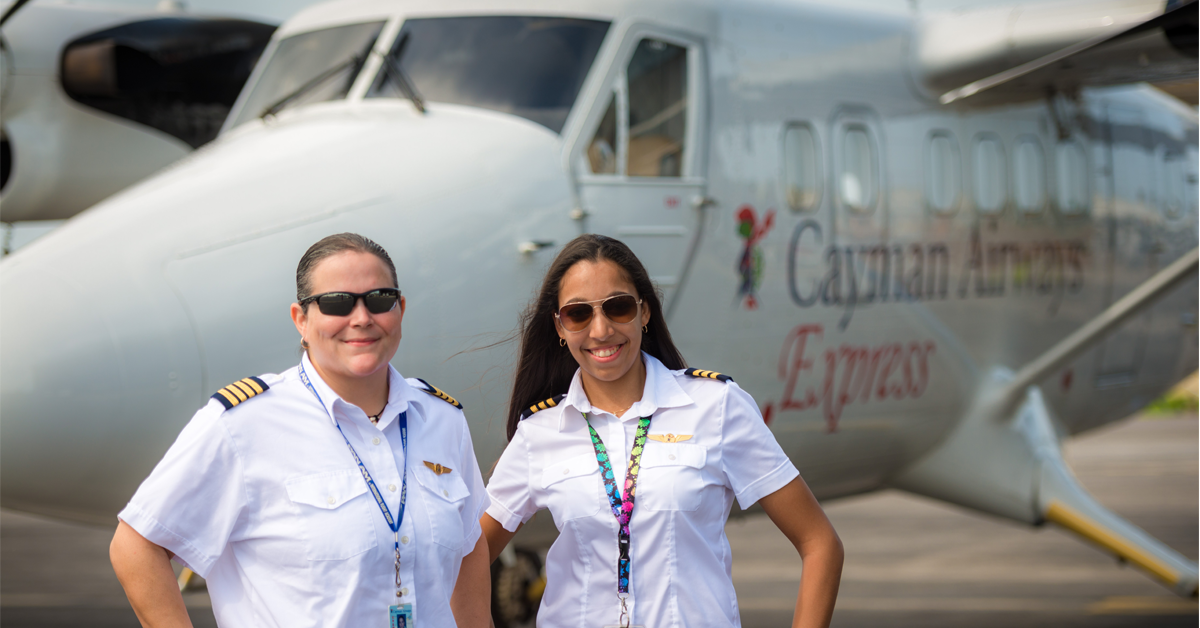 Photo was taken on Saturday, September 22,2018 after completing a series of flights to the sister islands as the first ever Cayman Airways female crew.

The Executive Committee of Cayman Airline Pilots Association (CAPA) are deeply saddened by the passing of one of its past members Captain Robert Hamaty who passed away on June 13, 2020. Captain Hamaty was a founding member of CAPA and the leader of the initial steering committee behind the formation of CAPA in 1988. Captain Hamaty served on the first Executive Committee as a director for a number of years in the early stages of the Association. Therefore, CAPA extends its condolences to his son Captain Basil Hamaty and the rest of the Hamaty family. 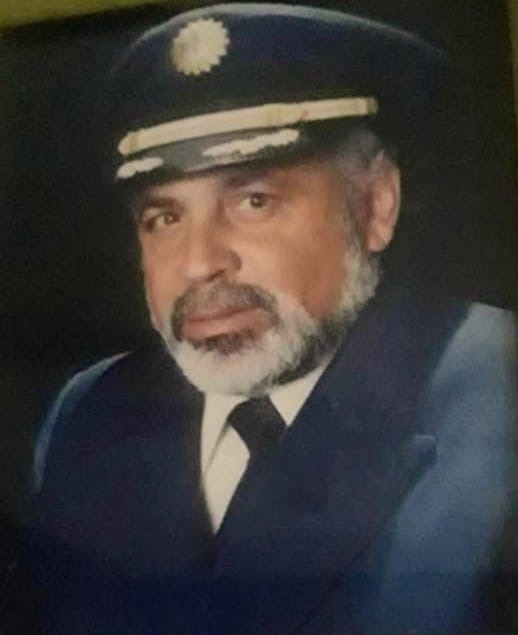